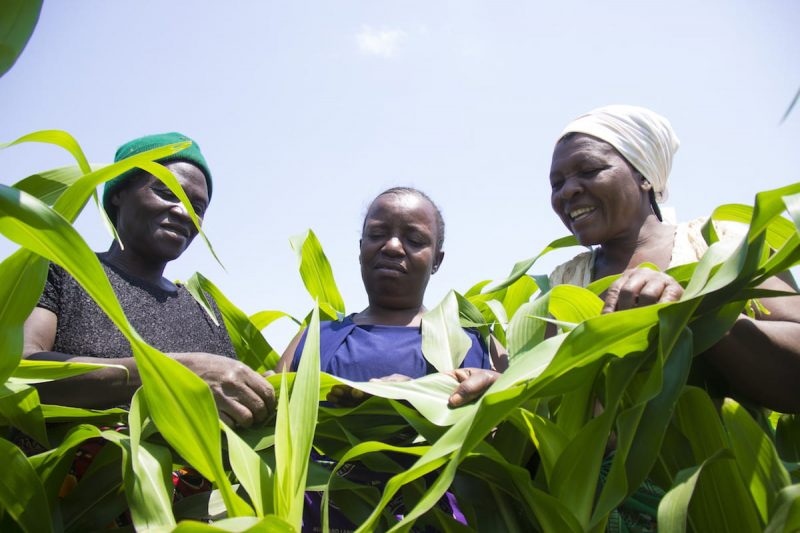 Activists have raised concerns that the COVID-19 pandemic is having an acute impact on women and their access to water at a time when it’s needed to stem the spread of the coronavirus.

As the COVID-19 crisis enters its fifth month since being declared a pandemic in March, environmental defenders who protect some of the world’s most threatened ecosystems have had to adapt to the pandemic’s ripple effects on their communities and women, in particular.

Research has shown that women are disproportionately affected by environmental and climate change issues over men; they are more likely to live in poverty and rely heavily on natural resources to survive.

A network of mainly women-led community-based organizations, environmental justice and women’s rights funds and NGOs that focuses on the intersection of human rights and environmental issues that affect women around the world, the Global Alliance for Green and Gender Action (GAGGA), has been collecting oral testimonies from women around the world. Representatives from GAGGA say the organization is concerned about the impact of the COVID-19 pandemic on women and their ability to access water. Access to water is critical to prevent the spread of the coronavirus.

The organization points to how the pandemic “impacts women in a differentiated way, as they are the ones responsible for managing food and water resources and caring for their families and communities, thus ensuring food security and the very survival of local populations.”

GAGGA’s series of recorded audio interviews with its members and partners for its new “GAGGA Voices” podcast series attempts to address some of that. Features include firsthand accounts from women on the front lines of the fight to protect the environment. According to the podcast on human rights, “many of the governments from the countries where we work are using the cover of coronavirus measures to clamp down on rights and push out policies that further marginalize and discriminate, as well as relax environmental regulations.”

Interviews with environmental activists across the globe have also laid bare various side effects of the pandemic on daily life, from a lack of personal protective equipment (PPE) to displacement and food insecurity, but also show the steps they are taking to tackle these issues.

Bhanu Kalluri works with the Dhaatri Trust in India, focusing on the needs of Indigenous women and women affected by the mining industry. Nearly a million cases of COVID-19 have been confirmed there; only the U.S. and Brazil have more cases. The Dhaatri Trust also runs a forestry rights and forest skills program for its members, and has found that the pandemic has affected members’ ability to sell forest produce as weekly markets have been scaled back.

In her interview with GAGGA, Kalluri said COVID-19 has had a “severe” impact on high-migration areas of the country, “especially landless poor who have been migrating to other states in India where they are working either as construction labor, mine labor or in factories, because they have lost their lands, and most of them have been displaced from their original lands.”

Because of the pandemic, Kalluri said, “a lot of migrant workers are stranded, and we are trying to help them stay where they are and find food and shelter.”

With many people surviving on rations, Kalluri said the Dhaatri Trust has been “tracking the government COVID welfare relief schemes, especially food distribution and medicines,” and has set up networks of youth volunteers who collect data on the numbers of families who have, or have not, returned to their homes.

Worryingly, a number of the women in these areas are affected by silicosis, a disease that can scar the lungs and affect one’s ability to breathe, and is common among people who work in mines.

“Mainly what we find is that in most of our areas there are a lot of widows, single women, and women who are having silicosis in their families, so these are the most vulnerable families as they completely depend on daily wage labor,” Kalluri said.

Riska Darmawanti works with Ecological Observation and Wetlands Conservation (ECOTON) in Indonesia, with a focus on the empowerment of women and palm oil-impacted watersheds in Sambas, in western Borneo. To date, Indonesia has more than 81,000 confirmed cases of COVID-19, according to recent health ministry figures.

“The women that we work with are rubber-tree sappers, plantation laborers and farmers, rice farmers. These women — especially the laborers and farmers — have higher risks of pesticide exposure, which from our identification [are] mostly hazardous pesticides,” Darmawanti told GAGGA.

“During this COVID-19 outbreak, these women cannot afford to stay at home or do social distancing, as their income resources come from it. In addition to that, this exposure to hazardous pesticides increases their risk to COVID-19 because of the health issues [that] come from it.”

Darmawanti also said that women are under increased pressure to access clean water, and that ECOTON is trying to “provide alternatives for drinking water resources, which come from the rainwater,” as well as increasing the women’s awareness of better sanitation and hygiene practices.

Elsewhere in Indonesia, where there have been shortages of personal protective equipment (PPE) such as masks, women’s groups have been coming together to find solutions.

According to Laili Khainur, the director of a women’s grassroots NGO called Gemawan, there are concerns about food shortages and lack of PPE.

In response, the group has been “mobilizing the power of women’s group members to make their own personal protective equipment, such as masks made of fabric, and to share with the members of communities,” Khainur said. Members are also being encouraged in “shifting sales strategy of both food and products from traditional to online” to mitigate the loss of funds that would usually be made in local markets.

In its annual report, released in May, GAGGA said the pandemic had “radically changed” life for many communities around the world, “particularly deepening existing conflicts and worsening scarcities for the most marginalised communities, including women.”

But it said the crisis was also an opportunity for the voices of women environmental defenders to be amplified and for them to use their “traditional knowledge and practices.” 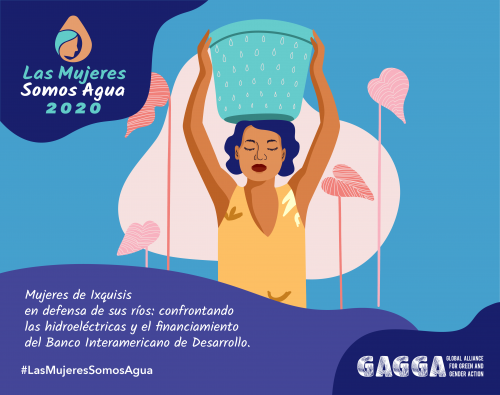 In 2019, GAGGA continued to support and accompany women environmental defenders and the local, national and international movements fighting for… 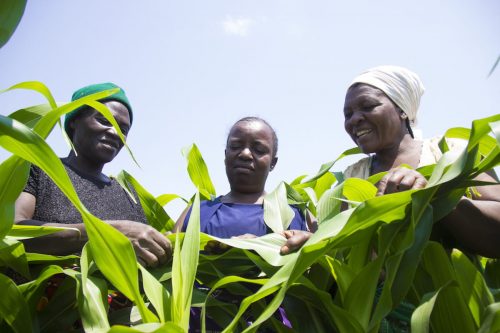 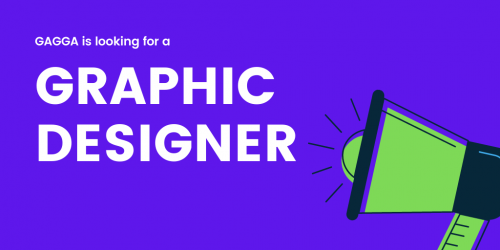