Advocating for the Forgotten: Land Grabs and their Impact and Implications for Women in Zimbabwe and Mozambique

During the first decade of 2000, foreign companies or governments acquired 227 million hectares of land, half of which is located in Africa. African governments have allowed this on the belief that foreign investment is a catalyst for creating new and better jobs and establishing food security. Yet such land acquisitions often severely degrade the environment and exacerbate inequalities locally, offsetting gains in economic growth and food security for all. The impacts are particularly felt by women. Women are responsible for 60 to 80% of domestic food production in Sub-Saharan Africa, yet land grabbing has an outsized impact on women’s access to land, reducing their control over the outcome of their lives, and negatively affecting food security of rural populations. Some of the most unjust cases for women occur when communities are relocated by mining concessions. This is all in the context of drought and environmental stress due to climate change. Across Southern Africa there has been a rapid growth in mining and mega/industrial agriculture projects4. This research investigates cases in Mozambique and Zimbabwe. 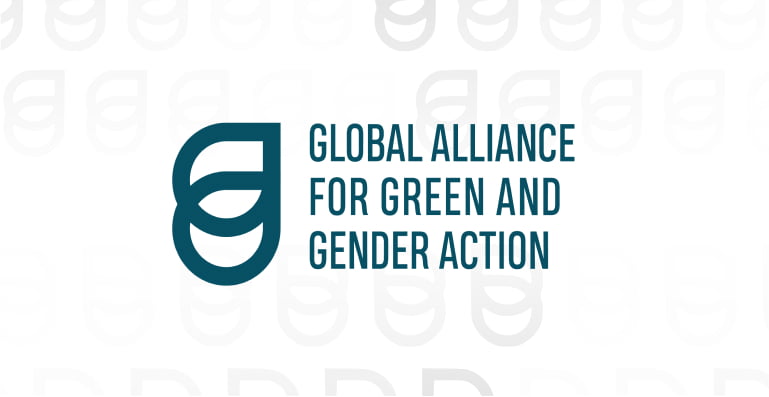