The women defending life amid the flames in Bolivia’s Chiquitanía 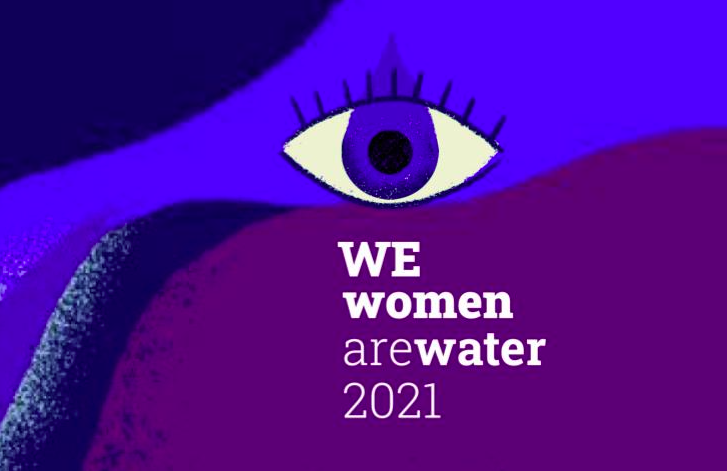 In 2019, Bolivia experienced one of the largest forest fires in its history with 10 percent of its total forested areas destroyed in just two months. The country’s Chiquitano Dry Forest, the largest of the world’s few remaining dry forest ecosystems, alone lost 1.4 million hectares or 12 percent of its forest area.

Some of the worst fires affected Indigenous territories, thickening the air with smoke for weeks and contaminating the streams which the community depends on with ash. With no other water source, the communities have been forced to drink this water and along with the smoke, this has caused people to contract different types of infections, such as conjunctivitis, as well as digestive and respiratory problems. Moreover, the fire destroyed hundreds of animal and plant species, many found nowhere else in the world. 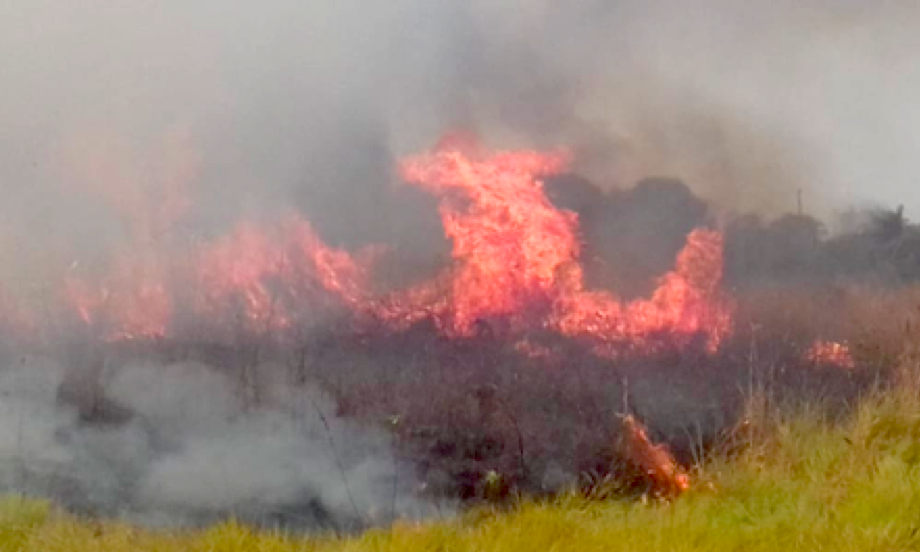 The communities in the Chiquitano forest already suffer water scarcity made worse by the combined impact of the “El Niño” weather cycle, poor water management and climate change. Bolivia declared a state of emergency in 2016 after the worst drought in 25 years affected almost half of the country and led to the loss of crops and livestock.

In a territory already marked by drought, the small rivers and ponds were a fundamental part of the daily life of hundreds of Indigenous women in the area who use water in working the land, caring for their livestock and running their homes. The impacts of the fire have increased the women’s burden of care work, with tasks continuing to fall on women rather than the responsibilities being jointly shared with the men in the community.

The fires were largely the result of intentional burning to convert forest to farmland for cattle ranching for Chinese export, soybean agriculture and biofuel crops. In their effort to expand Bolivia’s agricultural area from 3 to 13 million hectares by 2025, Evo Morales’ administration made a series of policy changes (Supreme Decree 3973 and Law 741) in July 2019 to encourage agricultural expansion that benefits agribusiness, allow biofuel production, legalize deforestation and allow controlled burning in community-held areas. The next month, satellite data from NASA showed that fire activity in the department of Santa Cruz was around three times higher than in previous years. 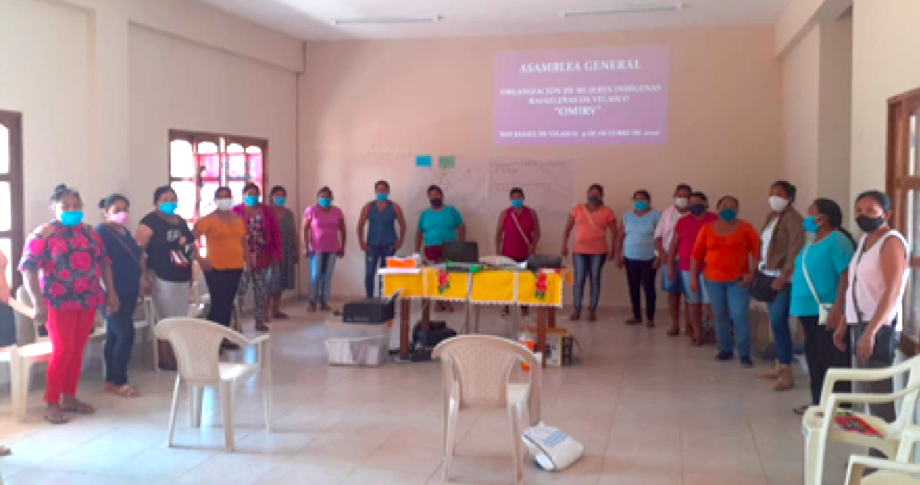 Bolivia is now among the five countries globally with the highest deforestation rates and is one of the countries most vulnerable to climate change. Climate change-related impacts of rising temperatures, longer dry seasons and increased water scarcity turned the dry forest into combustible fuel, making the fire more intense than in the past. If current trends continue, Bolivia may lose most of its 50 million hectares of forest by 2050, affecting the availability of water resources.

Faced with this reality, the local Indigenous women and their communities have denounced the government’s passive role, made demands and taken actions; they have also fought to include gender and health in community meeting agendas. A female community member said, “We began to clean the stream and the slope, to remove all that was left of the ash, the pastures that are burned. Then we women organized ourselves to collaborate to exchange goods for daily subsistence. We have also organized ourselves to demand that the departmental and national municipalities bring us some grains. They have supported us, but very little.” 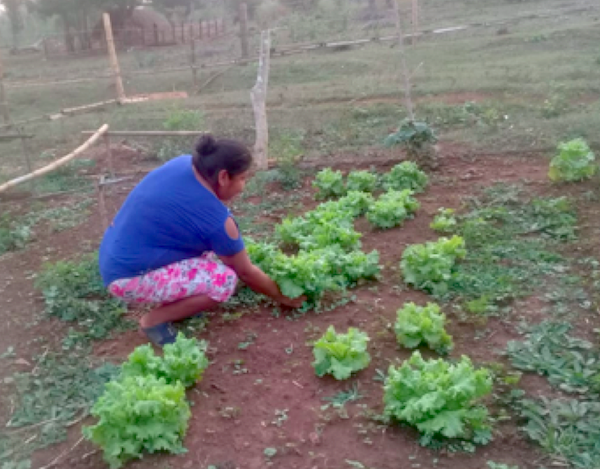 The women demand the following from their municipal and national authorities:

The women of Chiquitanía are supported by Colectivo Casa and Fondo Apthapi, who are both part of the GAGGA network.