What exactly does GAGGA do? Find out in this new animation 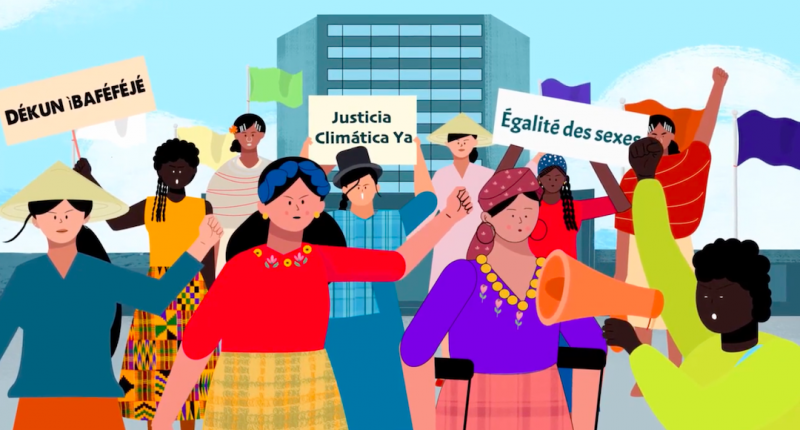 Women, girls, trans, intersex and non-binary people across the world are already working on climate solutions that are just and inclusive. But they are still largely excluded from decision-making and often lack access to basic information, technology and finance. That’s where the Global Alliance for Green and Gender Action (GAGGA) comes in.

Launched in 2016, GAGGA is a consortium led by Fondo Centroamericano de Mujeres in collaboration with Mama Cash and Both ENDS. GAGGA rallies the collective power of gender, climate and environmental justice movements around the world. Watch the below animation produced by Survival Media Agency to learn more about what GAGGA does and who’s involved.